Bill Gates Has a Message For Conspiracy Theorists by EditorDavid
Saturday July 25th, 2020 at 3:19 PM

1 Comment
In an interview with CNN, billionaire philanthropist Bill Gates responded to his prominence in anti-vaccine conspiracy theories that have spread online: CNN: There are 16,000 Facebook posts espousing conspiracy theories about you and the virus... They're liked or commented on 900,000 times. On YouTube the top 10 videos that spread lies about you had almost 5 million views. It's also pointed out that according to Zignal Labs, which is a media analysis company that tracks this, misinformation about you is the most widespread of all coronavirus falsehoods... What do you say to people who believe this stuff? Because I'm sure you're inundated... Bill Gates: The combination of having social media spreading things that are very titillating, to having this pandemic where people are uncertain and they'd prefer to have a simple explanation — it's meant that these things are really, you know, millions of messages a day. And people like myself and Dr. Fauci have become the target. Often the clever thing they do — you know, our foundation has given more money to buy vaccines to save lives than any group. So you just turn that around — you say, "Okay, we're making money, and we're trying to kill people with vaccines, or by inventing something." And at least it's true — we are associated with vaccines — but you actually have, you know, sort of flipped the connection that we have there. You know, I hope it doesn't create vaccine hesitancy. I hope this whole story of innovation that's going on, that we do get the benefit of that. It's really the only good news I'm bringing you today, is that diagnostic therapeutic and vaccine innovation, these amazing private-sector companies, without the coordination you would've liked — they are doing it... . Gates told CBS News he expects some at-home, instant coronavirus tests to be approved in the next two to four months. "These are well-meaning people," Gates told CNN of the diagnostics innovators. "This is a time when people are doing great work. "So I hope the conspiracy stuff dies down."

Read more of this story at Slashdot. 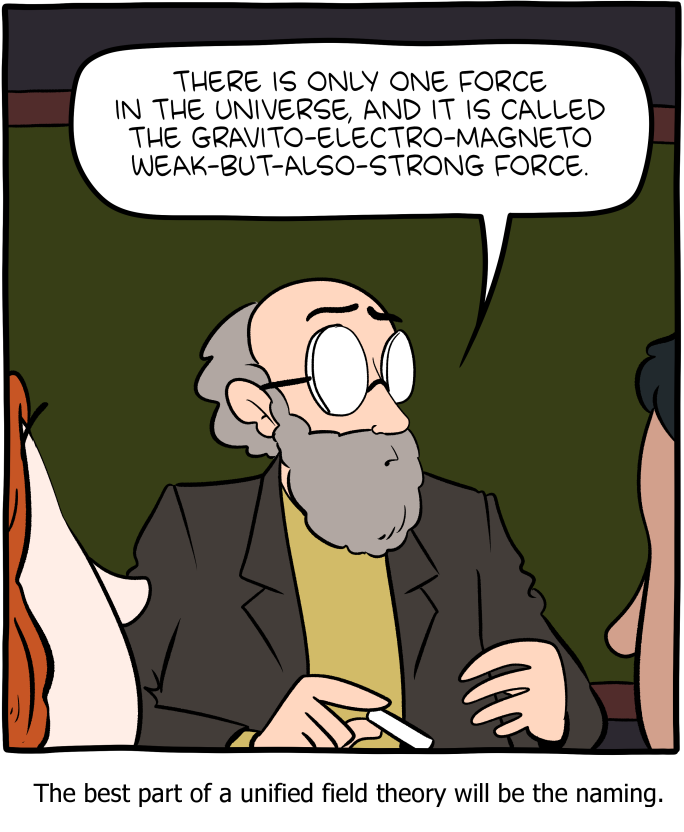 Hovertext:
The good news is the media will just report it as The God Field.

jbroxson
reply
It shall be called "The Force". Geeks everywhere said. 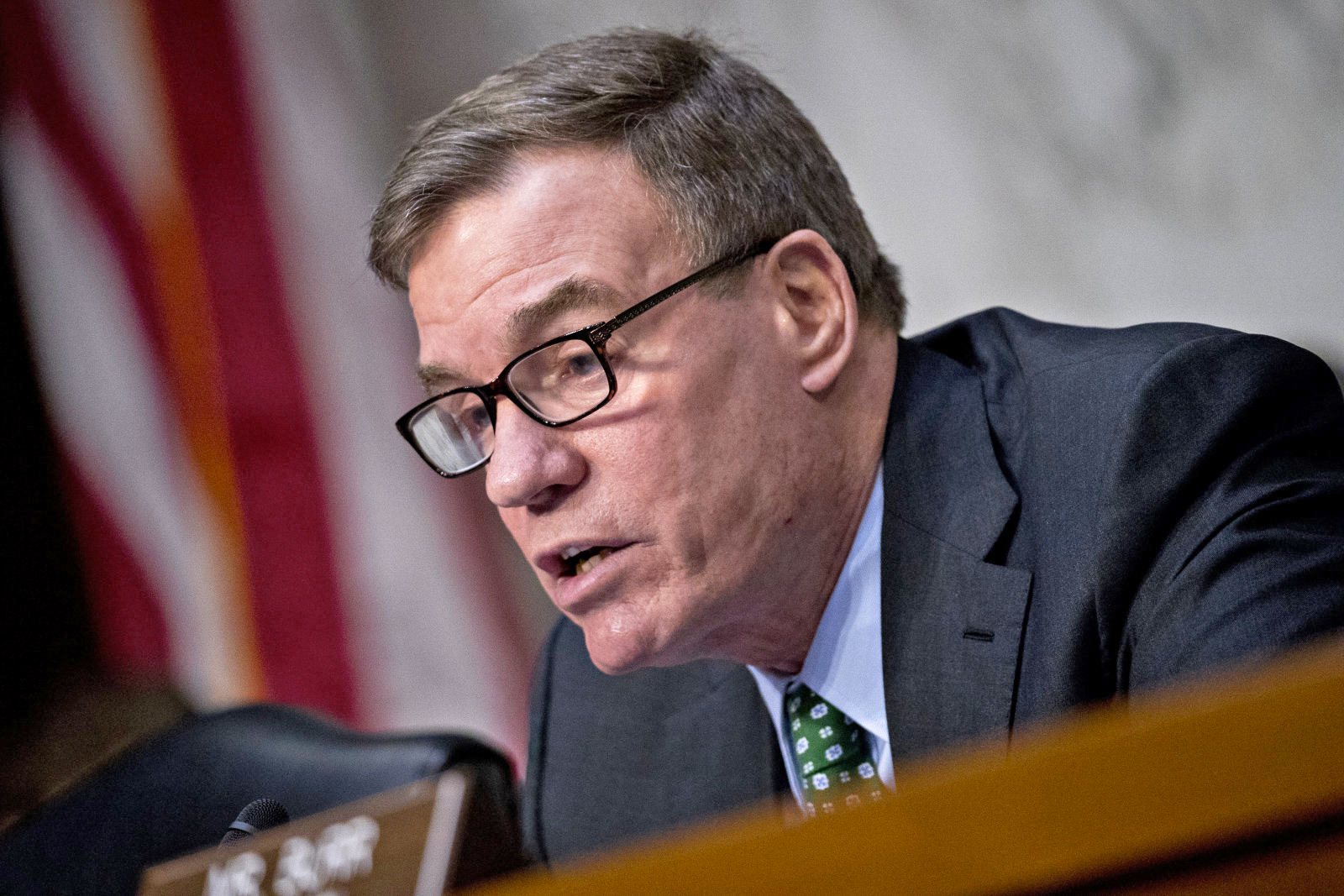 Though Facebook has been in a bright spotlight since the Cambridge Analytica fallout, it's obviously not the only company that has to deal with issues surrounding how best to protect its users' privacy. That responsibility falls on all tech companies...

jbroxson
reply
Yeah.... now if THEY could just respect our privacy at the same level it would actually mean something. Hypocrites.

People learn in different ways, but sometimes the establishment fixates on explaining a concept in one way. If that’s not your way you might be out of luck. If you have trouble internalizing floating point number representations, the Internet is your friend. [Fabian Sanglard] (author of Game Engine Black Book: Wolfenstein 3D) didn’t like the traditional presentation of floating point numbers, so he decided to explain them a different way.

There are a few details glossed over — the bias in the exponent and the assumed digit in the mantissa are in the provided formulas, but the reason for them isn’t as clearly spelled out as it would be for the “classic” explanation. If you want a go at the traditional classroom lecture on the topic, there’s one below.

We’ve talked about floating point representations and their effect on missiles. There was a time when you hated to use floating point because it was so expensive in either dollars or CPU time, but these days even a solder controller can do relatively fast math with floats.

In the early 1980s, there were a plethora of 8-bit microcomputers on the market, and the chances are that if you were interested in such things you belonged to one of the different tribes of enthusiasts for a particular manufacturer’s product. If you are British though there is likely to be one machine that will provide a common frame of reference for owners of all machines of that era: The Acorn BBC Microcomputer which was ubiquitous in the nation’s schools. This 6502-driven machine is remembered today as the progenitor and host of the first ARM processors, but at the time was notable for the huge array of built-in interfaces it contained. Its relatively high price though meant that convincing your parents to buy you one instead of a ZX Spectrum was always going to be an uphill struggle.

So, you never owned a BBC Micro, and this has scarred you for life. Never mind, all is not lost, for now you can have that Acorn experience without scouring eBay for a classic micro, by running one entirely in silicon on a myStorm FPGA board.

To be fair, running classic hardware on an FPGA is nothing new and there have been a few BBC Micros implemented in this way, not to mention an Acorn Atom. But this project builds on the previous FPGA BBC Micros by porting it entirely to Verilog and incorporating some of the bug fixes from their various forks. There are screenshots of the result running several classic games, as well as test screens and a benchmark revealing it to be a faithful reproduction of a 2MHz BBC Micro.

We covered the myStorm board when it arrived last year. We’ve also brought you another FPGA board running as a coprocessor for a real BBC micro.

Thanks [monsonite] for the tip. He also alerts us that the myStorm board’s ARM microcontroller can now be programmed from the Arduino IDE.